World Cleanup Day is one of the biggest civic movements of our time, uniting 191 countries across the world for a cleaner planet. Last year alone, even with the restrictions from the pandemic, we were able to unite over 8.5 million people in those participating countries. On this day each year, volunteers and partners come together worldwide to rid our planet of trash by cleaning up litter and waste from our beaches, rivers, forest, and streets.

This event is one of the largest waste collection days in human history. In 2018, 17.6 million and in 2019, 21.2 million environment heroes joined in on an epic 36-hour green wave of cleanups across the globe. ‍This world-changing idea began in the small northern European country of Estonia, in 2008. 50,000 people united to clean up the entire country in just five hours. That’s less than your average work shift in some places! After seeing this inspiring display, many worldwide were moved to follow the lead of this one-day formula! The simple act of cleaning has brought together individuals and groups that wouldn’t have ever come together in the past. Their website lists “Civil society, governments and global corporations, women in Saudi Arabia, people defying war in Yemen and Syria, Muslims, Jews, Hindus and Christians, men and women, children.” As just some of the participants in past years. From all walks of life, we have come together to take care of our mother earth as we should.

If you are feeling motivated to participate this year? Head over to their website to see what clean up events are around you or sign up to start your own clean up! 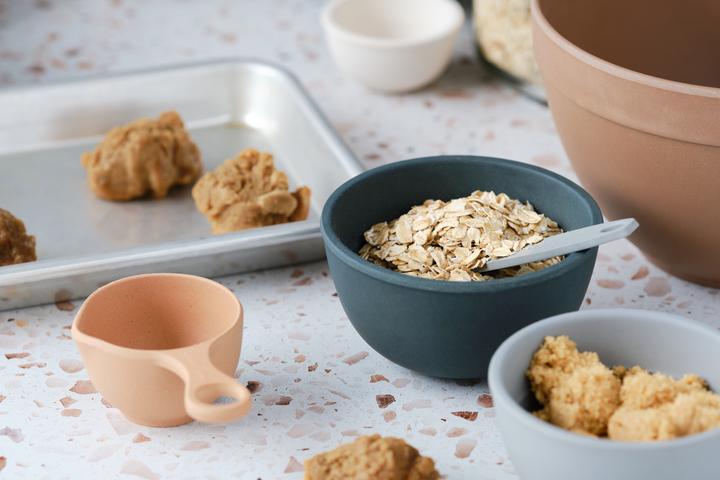 Coupon applied 🎁
AU_EXAMPLE
Your coupon will be applied at checkout!
POWERED BY

20% OFF
Subscribe to use this coupon!
Enter a valid email
POWERED BY
Get 20% OFF
✕